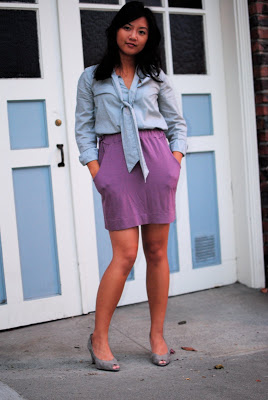 In the summer, the best outfits are the ones that breathe. I wore one of my favorite cotton skirts with a light cotton blouse to San Francisco on Friday to beat the heat. Except (despite the fact that I grew up in the Bay Area and should know better) there was no heat to beat in San Francisco. Quite the opposite, actually. As we got closer to the City, we saw what I hoped was a spectacularly thick layer of cream cheese frosting covering the mountains, trees, the entire sky. But it turned out to just be a really dense fog which apparently had decided to swallow the sun. By the time we got to the City, everything was cloaked in darkness. Out the car window, we saw the saddest people waiting to catch their buses home all bundled in peacoats — peacoats! in July! Some even had their scarves wrapped around their faces. If that is not the saddest summer sight to behold, I don’t know what is. 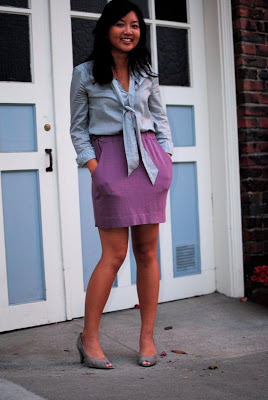 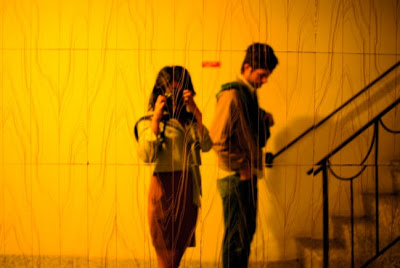