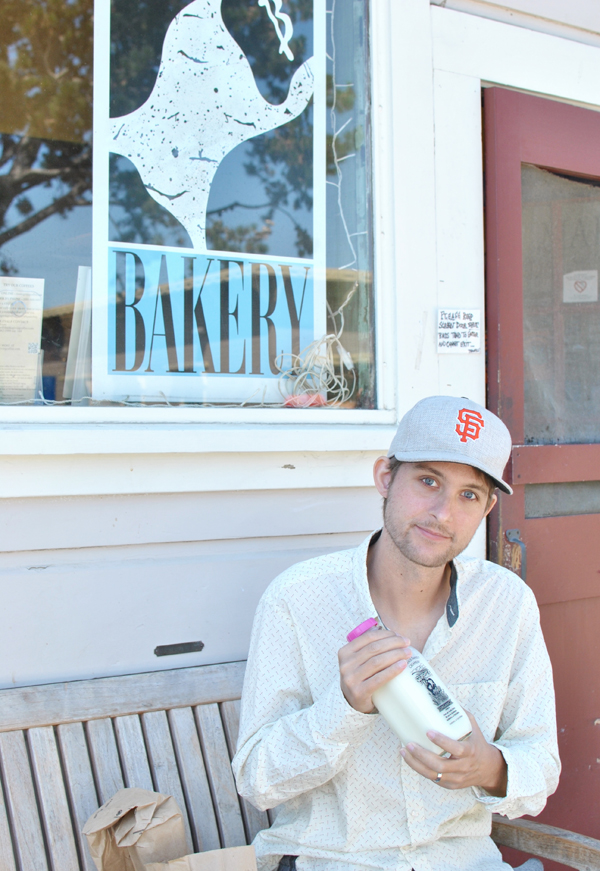 Since Alan’s cancer came back, I haven’t talked much about it here, focusing instead on the sweeter, simpler moments of life. Having this outlet–this little space of words and pictures–has definitely helped keep me sane and positive. But now that it’s been two years, I’m ready to talk about it. Not all the time or anything. Just now and again–whenever I need to share a moment or a feeling, when I need to “ponder various things and think out loud.” So, here goes. This is what I talk about when I talk about cancer.

This month, we spent a week in the hospital over the course of two different stays. During the second stay, it started to feel like we might never get out of there. As I brushed my teeth, I looked out the window. There was a huge crane looming in the distance. It almost looked like a UFO, a hovering orb from a galaxy far away. That would be exciting.

I would tell Alan, and we’d leave the hospital right away. Being stuck here on a regular day is no fun, much less so on the day of an alien invasion. So yes, we’d definitely break out of here as fast as possible.

I’d help Alan out of bed, unplugging the cords, untangling the IVs, tying the back of his gown. We would wheel the IV pole down the hall, and he’d flash me a smile as we waited for the elevator, forgetting about the pain for a minute. Once outside, Alan would start running. He’d run with those long strides of his that always left me in the dust. I’d ask him to slow down, ask him if we couldn’t just take a break for a second. But he’d turn and look at me with his pool-blue eyes, and he’d urge me to press on. The faster he’d run, the more weightless he’d become, all swinging arms and outstretched legs. It would dawn on me then that he was free of the tubes and bags and paper tape. To slow down now, he’d say, would be to give up forever.

Together we’d run, almost desperately, towards the UFO. Other men and women and toddlers, in hospital gowns and blue jeans, would join alongside us. We would slip into the crowd who had formed a circle around the ship. The air would buzz with excitement. The crowd would surge forward. I’d squeeze Alan’s hand, and my heart would race thinking about what would happen next.