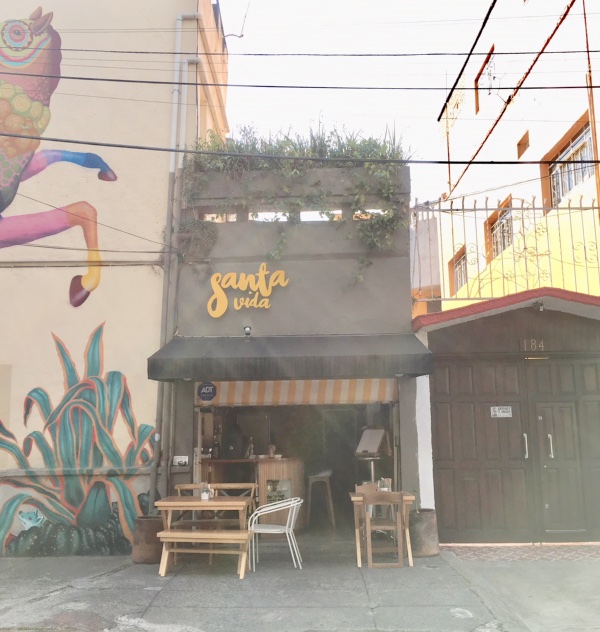 One of the best things about our recent trip to the CDMX was seeing my cousin Melany, who gave us an inside peek into living in Mexico City. With her red locks and fair skin and my black hair and year-round tan, we look nothing alike. She’s a quarter Cambodian (her mom and my mom are cousins), three-quarters French, and fluent in French, Quebecois, Spanish and English. Driving around in Melany’s dusty red Volkswagen (she’d just returned from a monthlong trip exploring the jungles of Costa Rica) and hanging out with her Mexican friends, we got the real local experience. Here are some of the things I learned, including the one thing you must bring to a dinner party (surprisingly, not flowers!). 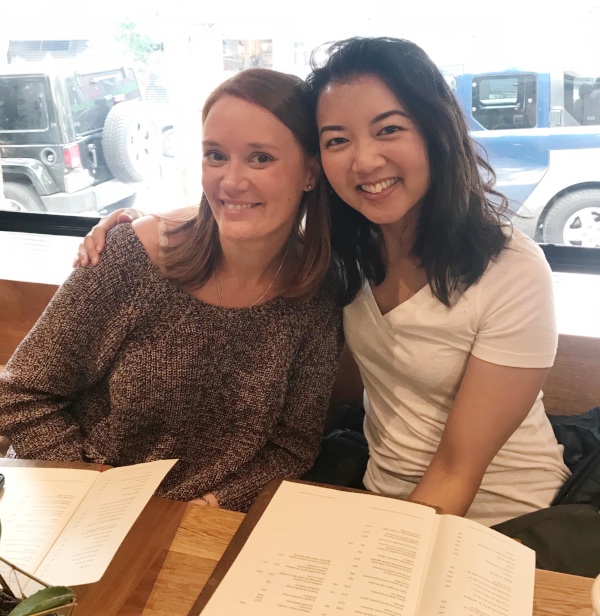 On moving to Mexico City: Melany came to Mexico City for six months to learn the language. She arrived with nothing – no job, no work visa, no apartment and no friends – but fell in love with the people and ended up staying. That was 10 years ago. She says it takes time to make your way, just like it would anyone starting in a new country, but if you work hard, you can have a really nice lifestyle. 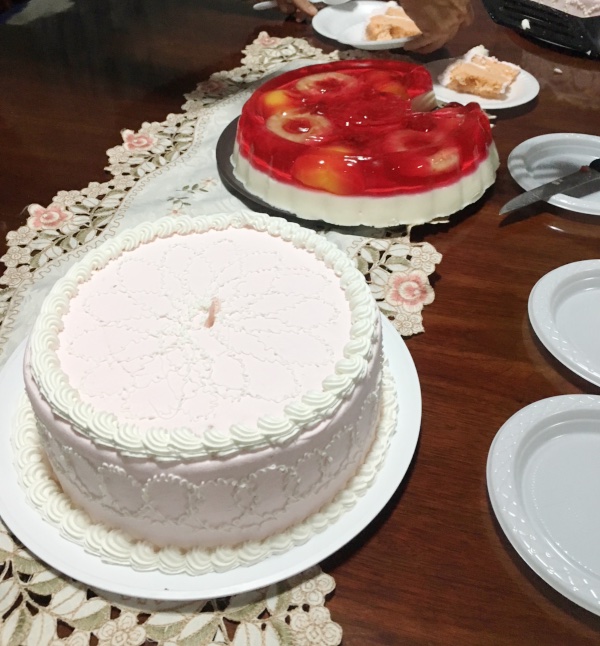 On being tardy: Speaking of the birthday party, James and I had late lunch plans, so I wasn’t sure if we’d be able to make it. We didn’t arrive until two hours after the party had started, which, I learned, was totally okay, because, as Melany put it, “It’s Mexico.” Talk about my spirit-city.


On PDA: One night, we sat in a crowded cafe, drinking hot chocolate and eating churros. We sat across from a couple who were so zoned in to each other, I had to look away. Not because they were doing anything inappropriate, but because it felt like I was intruding on something so intimate. Couples like that were hanging out all over the city! 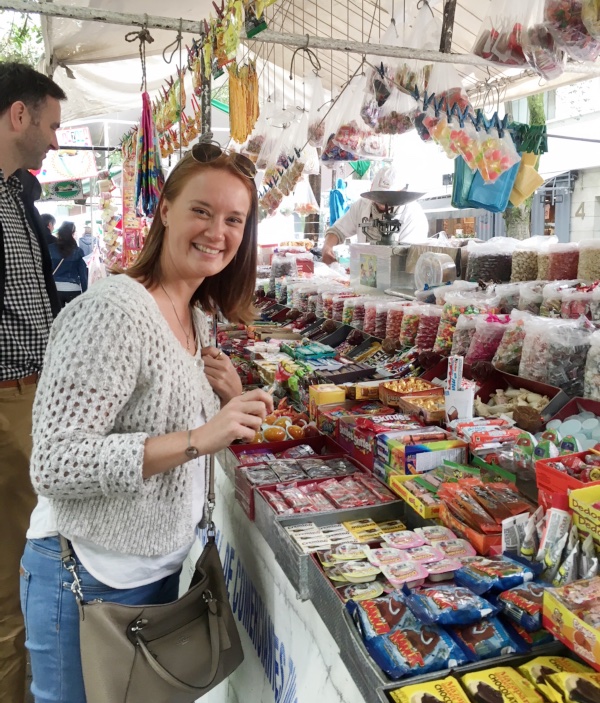 On candy: Candy is everywhere and everyone eats it. Melany says she’ll be in meetings with multiple co-workers sucking on lollipops. 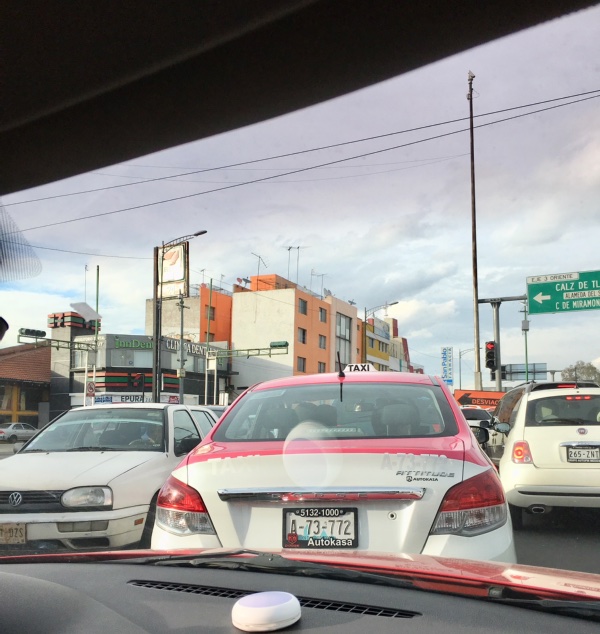 On driving: Melany says you can’t drive slow or else you might cause an accident. But traffic can also be really bad (it was bumper-to-bumper when we landed at 5:30 a.m.) so people either drive really fast or really slow. Left turns were funny: a single left-turn lane might spontaneously turn into three. But the best part of driving in Mexico City is everyone’s calm and collected demeanors. Sometimes, Melany would just stop in the middle of the road, throw on her hazards, and show us a historical monument or point out a cool building. The faces of the drivers passing us would be like “la di da, just another day in the neighborhood.”

On Sundays: Over 20 million people live in the city, so there’s always someone around or something going on at all hours. But the city really comes alive on Sundays. Families, couples and vendors (see street hustle) hang out in the city’s many parks and public spaces. Huge parts of the city feel like one big party. 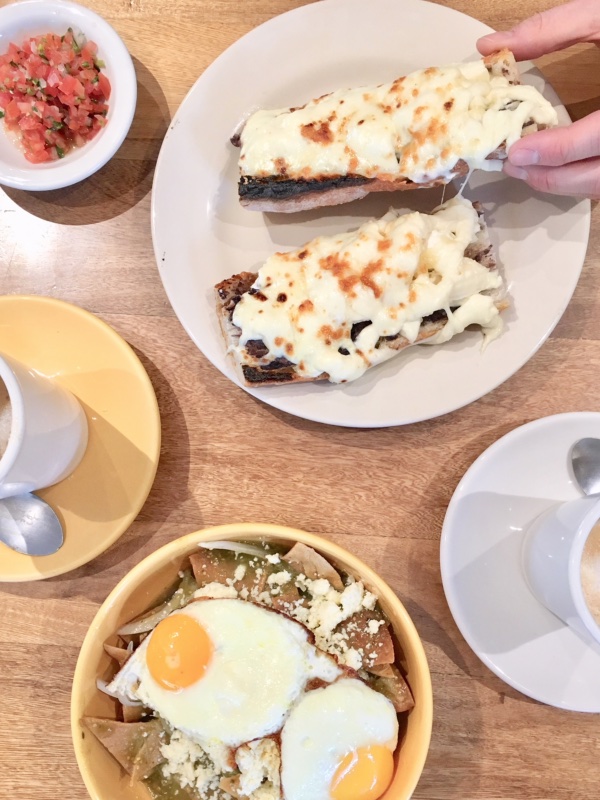 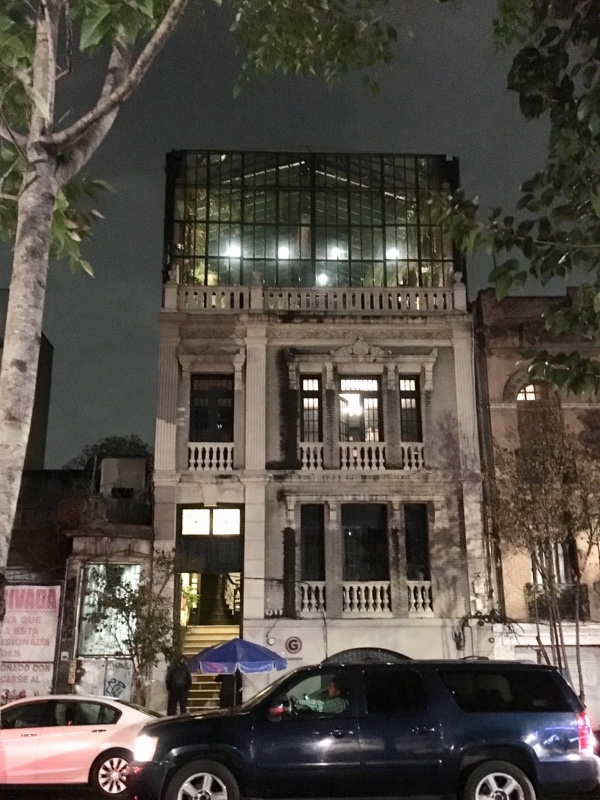 (Side note: If you want to buy a place, a 3 bed/2 bath condo with a pool, gym and outdoor space starts at $120,000 USD, just 20 minutes from the upscale Polanco neighborhood.) 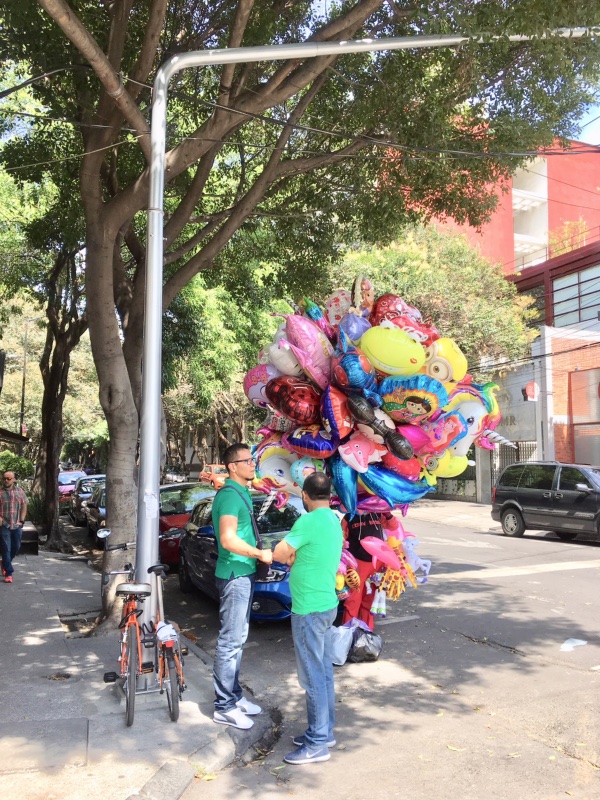 On street hustle: Melany says that if anyone goes hungry in Mexico City, it’s because they want to. Street hustle is everywhere! Here are some of the hustles we saw: 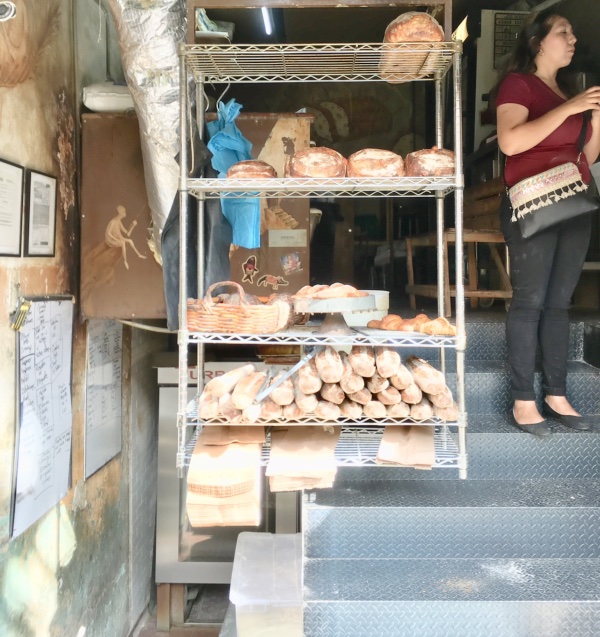 Income by profession: Just in case you’re curious (I always am!), here’s how much different professions typically make each month (USD). 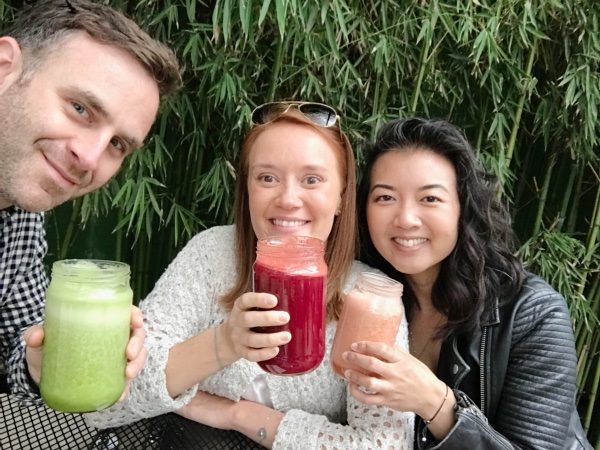 Thanks for showing us what it’s like living in Mexico City, Melany!

Planning a trip? Check out all my travel guides, including things to do in Mexico City.

26 Replies to “Living in Mexico City: A Travel Guide”