Nerdy Fact: The Official Name of the # 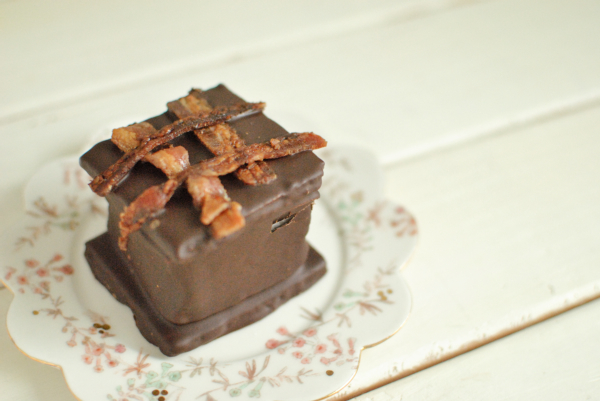 …the octothorpe! They’re everywhere these days, from Instagram to the tiny pattern on Alan’s shorts to my s’morcon (s’more + bacon) from last night (it’s a homemade marshmallow sandwiched between two graham crackers covered in chocolate with maple bacon on top!)

Anyway, yay for being a little nerdier than you were before reading this 🙂

fun To Eat To See

One Reply to “Nerdy Fact: The Official Name of the #”